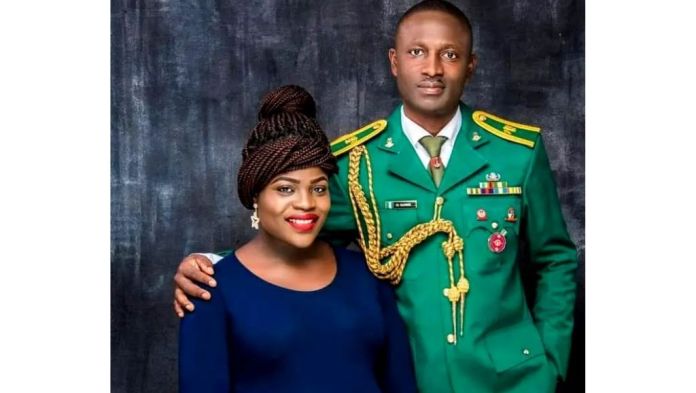 A Nigerian Army Major, abducted in the early hours of Tuesday by armed bandits at the Nigerian Defence Academy, NDA, Kaduna has been found dead.

The Major, by name Major Christopher Dator, was abducted following a raid at the Nigerian Defence Academy, by the bandits, leaving two persons dead as confirmed by the NDA’s Public Relations Officer.

According to the NDA’s PRO, Major Bashir Muhd Jajira, the Nigerian Army were in pursuit of bandits to rescue the kidnapped Major.

However, his body was found in the late hours of Tuesday, few hours after the bandits demanded a N200 million ransom.