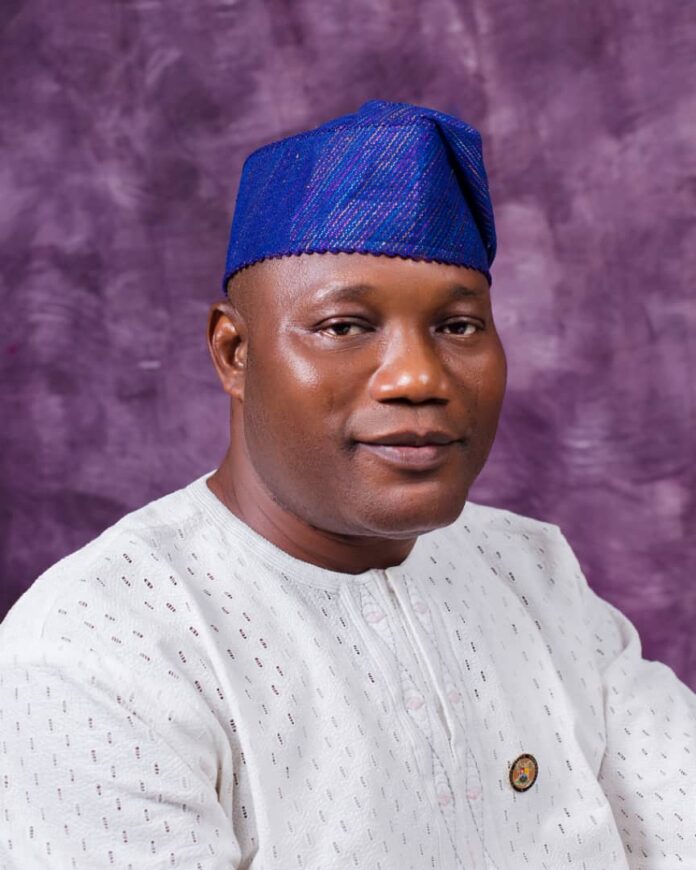 Residents of Ojokoro have called on the Governor of Lagos State, Mr. Babatunde Sanwo-Olu and the party leaders in the state to call the Chairman of Ojokoro Local Council Development Area (LCDA),  Hon. HID Tijani, to order over misuse of public funds.

In a chat with our correspondents, the residents expressed their anger that the chairman in a bid to launch his second term bid is using public money to invite musicians to entertain his supporters.

They argued that it is an act of profligacy for the council chairman to use public money to campaign for public office because he is having access to it , when such money could have been expended on the provision of infrastructural facilities and human development.

“Why is the chairman inviting Osupa Saheed and other musicians to launch his second term bid to office? Such money can better be used to empower the residents and take care of infrastructural development in the council” they explained.

A community leader, Mr. Dotun Fujah, expressed disappointment with the HID-led administration for allegedly misusing the sum of N65 million set aside for rehabilitation of roads in the area.

Said he “we learnt that the council has set aside a sum of N65 million to rehabilitate roads in the local government but not much is seen, all the areas are filled with craters and potholes thereby slowing down motorists. I have visited various communities and it is sad that not much development has been seen considering huge amount that the council is generating and collected from internally arranged federal purse. We will be glad if the council chairman can give us details of how he spent our money.”

They also advised the governor to sanction the counci chairman over his inability to address issues of misuse of public funds leveled against him by an online publisher but rather went ahead to harass and threatened the journalist with police and a lawyer.