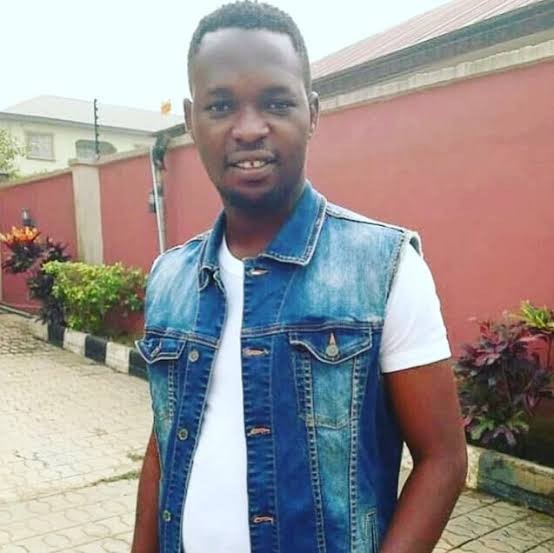 Movie director, Okiki Afolayan, has said that in his 11-year career, he has never wished to be in front of the camera instead of behind it.
He told Sunday Scoop, “I have been a director for over 11 years now and with the grace of God, I have been able to direct over 150 movies.
“Though I initially came into the industry wanting to become an actor, I lost interest along the line. However, my passion to make the film industry a great place never left me, so I decided to pick up the role of a continuity director. After winning many awards, I took up the role of a movie director and here we are now. I love being behind the camera.”
Afolayan also maintained that though movies could not be shot during the COVID-19 lockdown, he was kept very busy working on scripts. He said, “At the height of the pandemic, movies could not be produced. However, that was one of the busiest times for me because I had to read more than 100 scripts in preparation for production after the lockdown.
“That same period gave many scriptwriters and producers time to work on various concepts. Though we could not go to movie location, there were other activities in place.”
On the issue of directors being accused of demanding sex from actresses before giving them roles, Afolayan said, “I often tell my colleagues that we are perceived in different ways by the ‘outside world’, and it is left to us to correct the wrong options people have of us. I believe it is an issue of wrong perception.
“As one of the executives of the Directors Guild of Nigeria, I can tell you that we are always working to set high standards for the Yoruba movie industry and not make it look like an indecent section of the Nollywood. We have always preached against all forms of indecency and we keep working to make things right.”
The filmmaker who recently opened a hotel in Arepo, Ogun State, noted that it had always been his dream. He said, “Since I was a teenager, I have had great passion for hospitality. I love things being in the right place. Also, people love comfort and I know that if it is well done, it can be a profitable business.”
sharing is Caring... Please Share