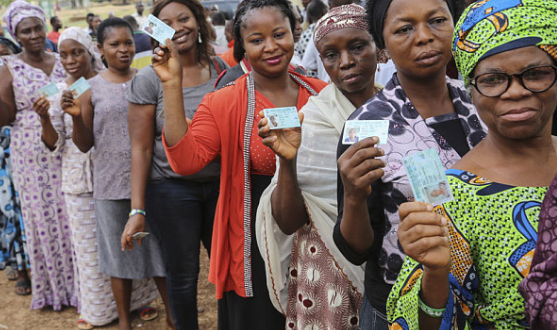 The on-going local government elections in Lagos State have been married by voter apathy as many residents failed to turnout.

Some of the polling units visited by our correspondent in Ifako-Ijaiye, Agege and some part of Ikeja local government areas as at 10:30 am were virtually empty, while officials of the Lagos State Independent Electoral Commission (LASIEC) arrived late in some of the stations.

At unit 008E Ward G in Ifako-Ijaiye Local Government, electoral officials arrived around 9:45 a.m., while only few voters were sighted waiting for them to setup.

While accreditation and voting began at 10 a.m. at Zion African School, Alaagba, Iyana-Ipaja. Ward F 026 and 027 Polling Units in Agege, but there were few voters on ground.

A councillorship candidate for the Peoples Democratic Party (PDP), Mr Bolaji Ogunojo, decried the lack of preparedness by LASIEC for the election.

He said this was responsible for the voter apathy being witnessed in the election.