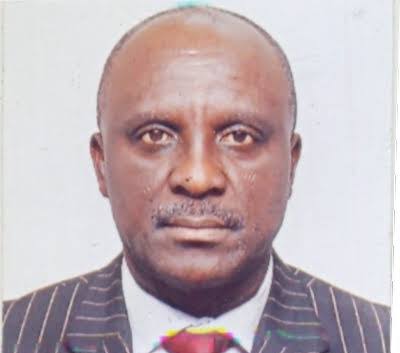 The Niger State Police Command has described as untrue claims that the Registrar of the National Examination Council, Prof. Godswill Obioma was assassinated by unknown gunmen in Minna.
The organization said his family had formally announced that he passed on after a brief illness at the National Hospital in Abuja.
The Spokesperson of the Niger State Police Command, Wasiu Abiodun, a Deputy Superintendent of Police, made the clarification in a statement with Ref. No: AZ:5250/NGS/PPRO/VOL.20/117  on Tuesday.
He said, “The attention of Niger State Police Command has been drawn to a publication circulating in some section of social media and national dailies that NECO Registrar, Prof. Godswill Obioma was murdered by unknown gunmen in Minna. This story is totally false, untrue and a pure piece of fake news.
“It is important to state categorically that on 31st May, 2021 the family of the Registrar/CEO National Examinations Council (NECO), Prof Godswill Obioma formally announced that he passed to eternal glory after a brief illness at National Hospital Abuja.
sharing is Caring... Please Share