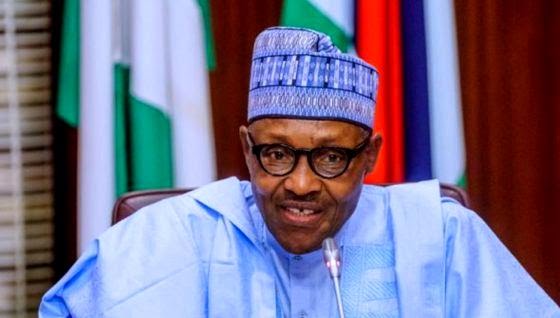 The Special Adviser to  President Muhammadu on Media and Publicity, Femi Adesina, has said that his boss prefers to have his medical check-up in the United Kingdom because Nigeria’s doctors do not have his medical profile.
He said this while responding to a question on why Buhari could not be treated in Nigeria during a programme on Channels Television
According to him, only the doctors in the United Kingdom have Buhari’s medical record.
He added that the president has been using a medical team in the UK for over 40 years.
He said, “President Buhari has been with the same doctors and medical team for upward of 40 years,” he said when asked why the President couldn’t have been treated in Nigeria.
“It is advisable that he continues with that who knows his medical history and that is why he comes to London to see them. He has used the same medical team for over 40 years. Once you can afford it, then stay with the team that has your history.”
It had been reported that Buhari left for London on Monday to attend an education summit after which he will have a medical check-up, his office said.
Buhari, 78, visited London several times for check-ups between May 2015, when he was first elected, and 2017 for an undisclosed ailment.
In a statement on Monday, Adesina said the Nigerian leader would also participate in the Global Education Summit co-hosted by British Prime Minister Boris Johnson and Kenyan President Uhuru Kenyatta.
“After the summit, the president will spend a few days for an earlier scheduled medical check-up,” he said, adding that Buhari would return home by the second week of August.
sharing is Caring... Please Share