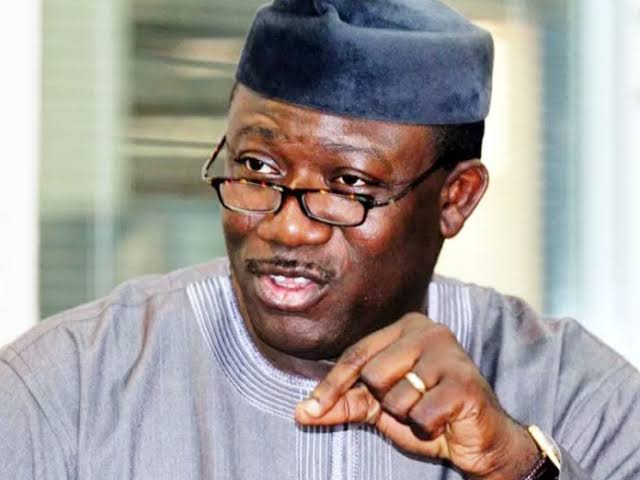 Ekiti State Governor, Dr Kayode Fayemi, said his administration had begun the construction of fences in public schools across the state as part of the proactive ways to forestall the abduction of students.
Fayemi said work on the fences, which had since begun, would be intensified to ensure maximum security in schools in the state in addition to deployment of more security personnel across strategic locations in the state to enhance the security of lives and property.
The governor, who spoke on Tuesday, in a radio and television programme tagged ‘Media chat’, said, “The government of Ekiti State, in efforts to boost security, has ensured that primary and secondary schools across the 16 local government areas of the state are adequately protected.
“In doing so, school fencing projects are ongoing. Also, the government has improved on security surveillance across the state, deploying more personnel to strategic locations for effective coverage.”
Fayemi, who faulted the argument that state governors would deploy state police personnel against opposition politicians, said the growing insecurity in the country had made the creation of state police a necessity.
According to him, the Nigeria Governor’s Forum, which he chairs, has advocated the creation of state police for effective policing in the local areas, adding, “Security personnel must understand the terrain, culture, customs and language of people he is to protect”.
sharing is Caring... Please Share

I Have Maintained A Good Name, Brand–Don Jazzy

Anthony Joshua Sets For Another Fight With Wilder