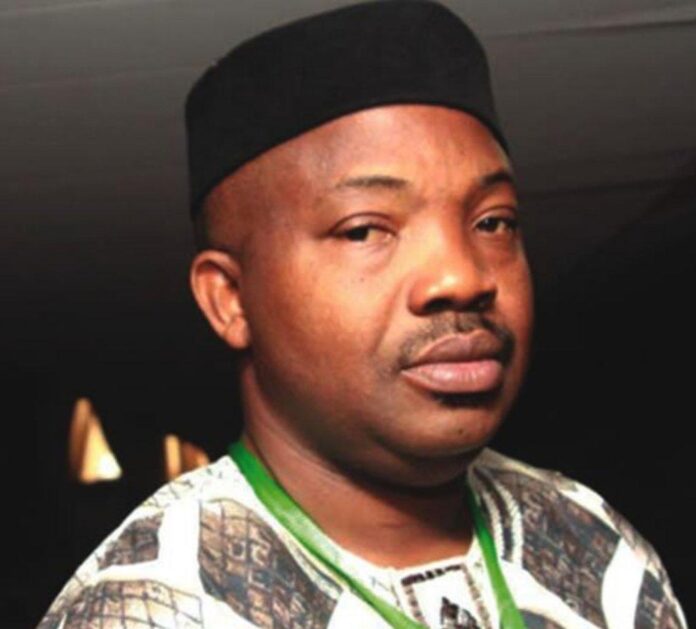 Yinka Odumakin, National Publicity Secretary of the pan-Yoruba group, Afenifere, is dead, it was gathered.

He died at the Lagos State University Teaching Hospital Covid Isolation Centre.
His wife, Mrs Joe Okei-Odumakin, confirmed this on Saturday.
Married to a fellow rights activist, Joe, in 1997, Odumakin’s voice was heard through the dark years of military despotism.
He played a major role in the National Democratic Coalition that fought the regime of late military head of state, General Sani Abacha, after the annulment of the June 12, 1993 election.
As Afenifere spokesman, Odumakin spoke tenaciously for the rights of the Yoruba and the people of the South-West geopolitical zone. He was also a staunch critic of the policies and programmes of the regime President Muhammadu Buhari.
The late Afenifere spokesman, amongst other things, canvassed the ideas of restructuring, fiscal federalism, decentralised policing as solutions to the country’s socio-economic challenges.
Just before his death, he consistently condemned the activities of criminal Fulani herdsmen, who have been accused of farmland destruction, rape, killings and abductions in the South-West.
sharing is Caring... Please Share 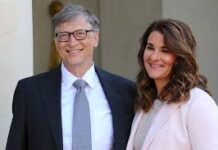 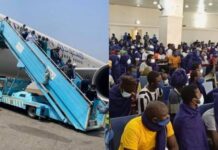