The acting Chairman of the Economic and Financial Crimes Commission, Abdulrasheed Bawa, has arrived at the Senate for screening, it was learnt.

The 40-year-old, if confirmed, will be the youngest person ever to serve as chairman of the nation’s foremost anti-corruption agency.
Bawa will also be the first core EFCC official and non-police officer to head the agency, a feat which has been hailed by a large majority of the EFCC staff.
The nominee’s appointment has, however, been met with criticism following allegations of corruption levelled against him by the previous EFCC leadership.
‌
He is also believed to be the candidate of the Attorney-General of the Federation, Abubakar Malami (SAN).
sharing is Caring... Please Share 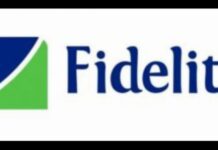 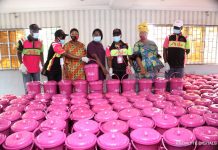