can you put greek yogurt in your vag how much does lyrica cost alcohol fungal infection cost of flomax medication abilify prices
32.2 C
Lagos
Sunday, October 24, 2021 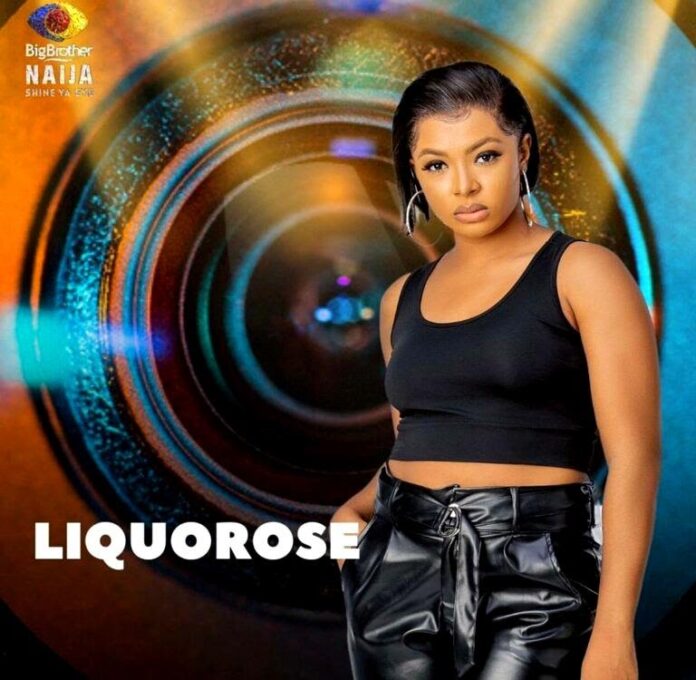 Big Brother Naija Shine Ya Eye Head of House, Liquorose, read the riot act to housemates for disrespecting her office and countering her suggestions.

Liquorose said this on Wednesday night after the Supa Komando task, as a result of the failure of the first part of the task.

The initial part of the task involved performing the brand jingle but housemates, including Deputy Saga, countered Liquorose when she made suggestions.

As a result, she gathered the house for a meeting after the task and gave them a strict warning against disrespect in the house.

She said, “From now on, if I’m trying to talk and you’re shouting, I’m going to keep quiet till you guys are done. Then if you feel that you guys can go in there to ask Big Brother for the right brief, you can go in there.

“I won’t pass the message if you guys are not giving me the attention I deserve and the respect. If I’m trying to address or settle something, you guys are countering me.

“You are messing with me mentally. What happened today was very disrespectful and that was the least I expected from every one of you here, everybody included.

“As HoH, I nominated my deputy. So I expect you guys to stand by whatever I say.”

After her long talk, Angel and Nini came to apologise to her for their behaviour during the jingle task and they promised loyalty.

Later on, Liquorose had a discussion with her Deputy and he also apologised to her. 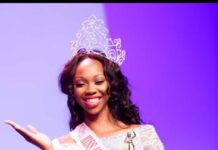 I Prayed, Fasted With Mum, Pastor To Emerge Most Beautiful Girl In Nigeria – 2021 Winner 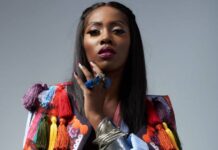 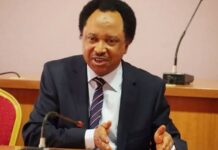 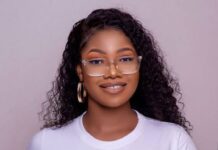 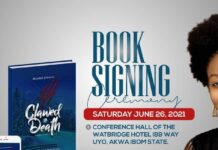