over the counter yeast infection treatment for males plan b coupon online what are the symptoms of yeast infection in males price of humalog insulin amoxicillin for sti bactrim cost with insurance
26.7 C
Lagos
Monday, March 8, 2021

Billionaire and one of the richest human in the world, Bill Gates first daughter, Jennifer Gates, recently got engaged to the love of her life after he proposed to her and she accepted.
The shocking gist is the fact that he is African, an Egyptian named Nayel Nassar! She broke the news via her Instagram page on the 29th of January and it has left tongues wagging.
The 23 year old Jennifer is the eldest daughter of Bill and Melinda Gates and she is the soon to be wife of the young but well to do Egyptian Millionaire.
In the picture she posted on her Instagram account, she described her fiancé, Nayel Nassar as being one of a kind.
She continued the message describing how he swept her off her feet, she also included that she would love to spend the rest of her forever “learning, laughing and growing” alongside him. Love is indeed a beautiful thing.
One of the pictures Jennifer posted showed a look of surprise on her face with her mouth opened in shock as she accepted his proposal and flaunted her obviously expensive diamond ring.
The 23 year old daughter of the billionaire is a smart one! She is currently a medical student and already as a degree in biology from Stanford university.
Her man however is 5 years older, at 28 and he was born and raised in the city of Kuwait. He also obtained a degree in economics and management from same university.
The Egyptian millionaire also took to his Instagram to gush about how her acceptance of his proposal made him the luckiest and happiest man in the world and also went on to promise her forever.
His fiancée responded to the epistle saying “Yep crying again its fine life is perfect rn you’re everything to me.”
Their love is as contagious as love gets.
There’s been no comment on their relationship from her billionaire father, Bill Gates but it is said that he is in full support of the blossoming love between the two young lovers.
sharing is Caring... Please Share 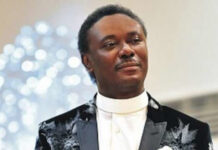 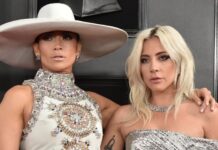 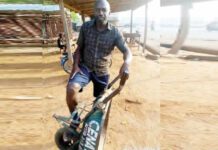