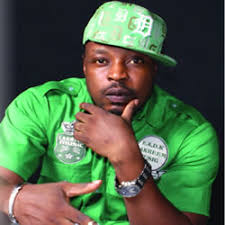 Shortly after veteran Nigerian singer, Eedris Abdulkareem released the remix of his classic song, Jaga Jaga, which talks about societal ills, the Minister of State for Labour and Employment, Festus Keyamo (SAN), reacted to the song which called him out.

In his reaction, Keyamo labelled the song as a poor attempt at blackmail and revealed that Abdulkareem once begged to be part of the Buhari Campaign Organisation, which he directed in 2018.
To support his claims, Keyamo shared a private chat he had with the singer on Twitter. He showed screenshots of chats that showed as Abdulkareem begged to be introduced to the Attorney General of the Federation, Abubakar Malami; the Minister of Transportation, Rotimi Amaechi; and the Secretary to the Government of the Federation, Boss Mustapha.
Taking to his Instagram account, Adbulkareem has since reacted to Keyamo’s claims via his verified Instagram account. The Jaga Jaga singer admitted that he reached out to Keyamo when his mother was ill because he thought Keyamo was a ‘brother’.
Not satisfied with his side of the story, the singer has gone to the music booth to release a diss song, Jaga Jaga Ti Get E, for Keyamo, who is a Senior Advocate of Nigeria.
In the opening of the song, the singer said, “Keyamo, in 2018 when you got appointed, I thought you were still a comrade. I thought you could effect change in your government. That’s why I recorded ‘Obasanjo Write Buhari Letter’ to help you in that process. Yes, a lot of people supported Buhari but we all regretted it.”
More so, part of his first verse contains these lyrics. “Keyamo, your government is full of propaganda. Nigeria is no longer safe. Kidnapping our children in their own schools. Blood flowing in our cities and villages. Extremism na hallmark of your government, abi you wan cover Pantami link to terrorist.”
sharing is Caring... Please Share 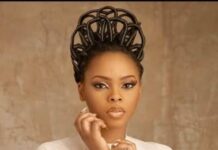 Chidinma Speaks On Conversion From Circular To Gospel Music 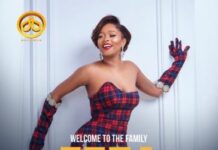 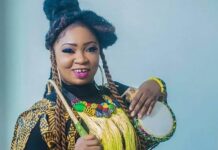