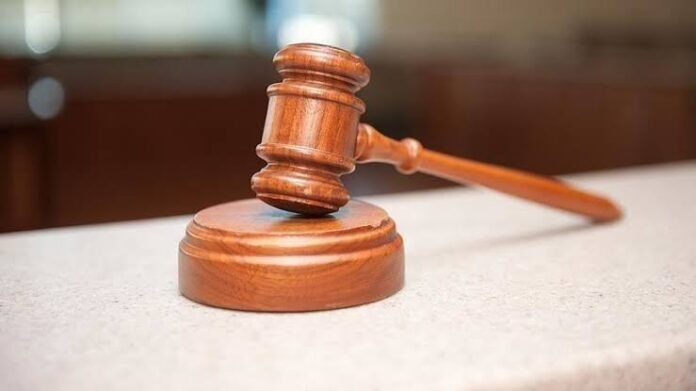 Aladejobi was sentenced alongside two others, Raymond Akanolu and Balogun Alaba.
The convicts were arraigned by the Economic and Financial Crimes Commission on two counts of conspiracy and attempt to obtain money by false pretences to the tune of $32,000.
It was gathered that the convicts had sometime in October 2014 conspired among themselves to defraud Dangote Industries Limited of the sum of $32,000 by inflating the premium for the renewal of insurance policy cover for its Hawker aircraft with registration number 5N-DGN.
The offence contravened Section 323 of the Criminal Law of Lagos State No. 11 of 2011.
During trial, the prosecution called witnesses and tendered documents that were admitted in evidence by the court.
Delivering his judgement, Justice Ogunsanya held that the prosecution proved its case beyond reasonable doubt and sentenced the convicts to seven years’ imprisonment on each of the two counts.
sharing is Caring... Please Share