how to get rid of a uti over the counter ampitrexyl 500mg keflex for strep lisinopril generic cost
24 C
Lagos
Sunday, April 11, 2021 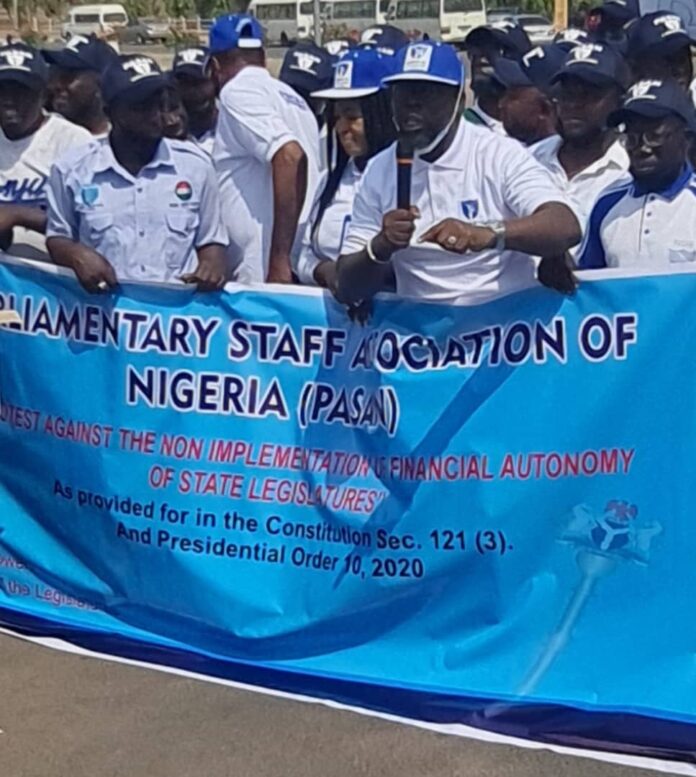 The Lagos State House of Assembly chapter of the Parliamentary Staff Association of Nigeria (PASAN) has declared an indefinite strike over the non-implementation of legislative financial autonomy.

It was revealed that the chapter would hold a preparatory Congress on Tuesday March 23, 2021 to boost it’s preparedness and to have more information on what prompted the strike.

These were contained in a statement signed by the Chairman of the chapter, Comrade (Prince) Adele Adewale Taofiq and made available to journalists.

The statement is entitled; “Commencement of Nationwide Strike Tomorrow 23rd March, 2021 On The Implementation Of Financial Autonomy For The State Legislature.” 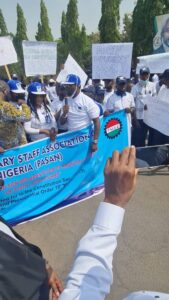 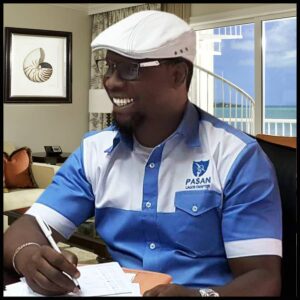 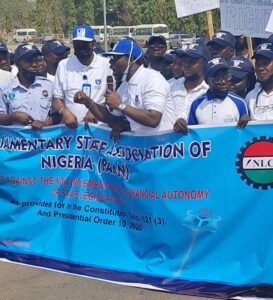 “You could recall that the bedrock of Parliamentary Autonomy hinges on financial Independence. Autonomy in this context is simply defined as non-dependence and non-subordination of Parliaments in relation to the Executive.

“This non-dependence and non-subordination as stated above is in terms of unfettered control over financial and other related resources.

“Therefore, according to the best practice the “Parliaments should have equitable access to resources”. As such, Parliaments by Constitutional arrangements are supposed to have enough financial muscle to carry out their legislative mandate, including exercising power over the budget.

“This is consistent with the Latimer principles that state that “parliament should have control of and authority to determine and secure their budgetary requirements unconstrained by the Executive, save for budgetary constraints dictated by national circumstances,” the statement read.

Comrade Adele added that Parliaments should assert their role as a Separate Arm of Government, saying that this included the fact that they should be independent from the Executive in the way they organise themselves, control over their own timetable and the ability to recall themselves outside normal session if by circumstances so as required.

The Chairman explained that the principle of autonomy in practice involved a number of different aspects, including:
Parliamentary responsibility for its own staffing; and control over its own budget.

This he said also included organisation of its own business with all these essential features so that they will be able to operate efficiently and exercise effective oversight over a range of policy issues affecting people.

“On this note, it’s very obvious that the struggle we set out and agreed to fight in order to liberate the Legislative Arm of Government, and Nigeria Democracy is finally upon us.

“Notifications have been given in line with the Provisions of the Trade Disputes Act of the Federation, yet no response from the Government,” he said.

He explained that in May 2020, President Muhammadu Buhari signed an executive order granting financial autonomy to the legislature across the 36 states of the country.

He added that it was yet to be implemented by the governors.

The Chairman however urged members of PASAN to be peaceful from the beginning to the end of the strike and wear their Legislative Uniform (PASAN Cap) to office on Tuesday in order not to give room for hoodlums to hijack the strike.

“A Strike Action Committee would be set up to monitor compliance as been directed by the National Headquarters of PASAN.

“May the Almighty grant us the Strength as we go through this struggle that brings true Democracy to our dear Country,” he said.

Bauchi Governor’s Wife: I Was A Stark Illiterate When I Married...