This is according to statistics released by the industry regulator, the Nigerian Communications Commission (NCC), and published on its website.

The performance of Globacom has thus lent credence to the NCC statement on Monday which said that Nigeria’s telecoms sector’s contribution of 12.45% to the country’s Gross Domestic Product played a huge role in getting Nigeria out of recession.

In the second place is MTN with 21% growth, closely followed by Airtel with 20%, while the reverse was the case for 9 mobile, which dropped figures, recording 12% loss.

Globacom’s consistent dominance of the sub-sector has been attributed to a number of factors including the extension 4G LTE network to many more locations across Nigeria which avail its subscribers the opportunity to enjoy a much-enhanced internet experience on the Glo network.

Also, the Company regularly embarks on an overhaul of its network infrastructure, putting in place contemporary technology, and upgrading base stations and switches pan Nigeria, thus improving quality of service, data speed, and capacity expansion. 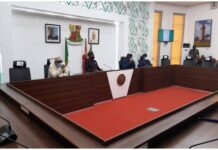 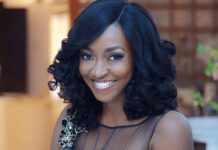 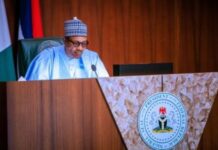