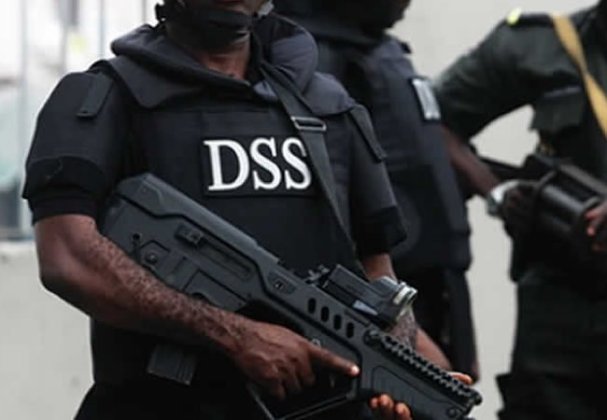 It had been reported that Igboho after a raid on his Ibadan home by operatives of the Department of State Services had escaped to Cotonou in the Benin Republic.
In a series of court affidavits declared and signed on behalf of the DSS by one of its operatives, Johnson Oluwole, and presented before the High Court in Ibadan on Monday, November 22, 2021, the DSS stated that the Yoruba Nation leader was currently undergoing extradition procedure to bring him back to Nigeria.
The affidavit titled “Applicants affidavit in support of its motion on notice for stay of execution of judgement of this suit No/M/435/2021 and an injunction pending the determination of the pending appeal” partly reads, “That it is a fact that the applicant Chief Sunday Igboho has been declared a fugitive by the Nigerian Police Force sometimes in the month of June 2021.
“That it is a notorious fact that the applicant was arrested on the 19th of July 2021 and is currently in the custody of the Beninese security agents undergoing extradition procedure back to Nigeria.
“That it is fact that the applicant is under investigation by the security agents for treasonable act that is inimical to the cooperate existence of the country.
“That it is a fact that it will be inequitable for this Honorable court to refuse this application for Stay against the background that the applicant is a fugitive undergoing extradition processing in Benin Republic.”
sharing is Caring... Please Share 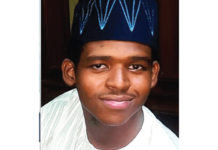