At 14, Abubakar Idris (not real name) would pass as a breadwinner for his family in Sabon Gari, Ungogo local government area of Kano state. He is always out in the streets, from morning to sometimes, night, hawking sachet water, just to keep his family going. Sometimes, he has to beg for alms. 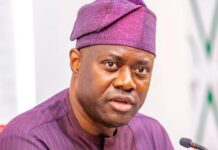 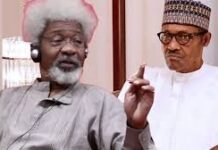