sulfamethoxazole cost spiriva coupon how much is androgel levaquin and breast feeding over the counter chlamydia treatment for men
26.2 C
Lagos
Tuesday, September 21, 2021 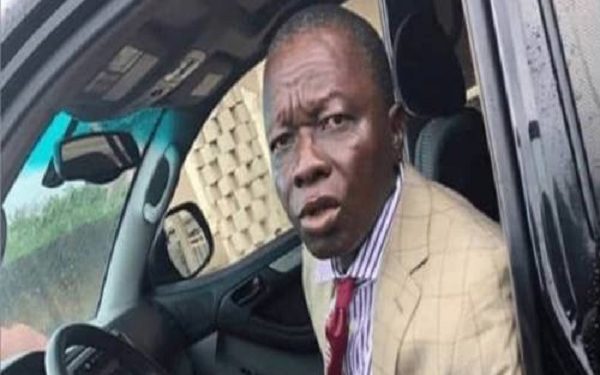 Kidnapped Deeper Life Bible Church pastor in Ondo, Otamayomi Ogedengbe has been released by his abductors.

Ogedengbe was abducted by gunmen last Monday inside the church after the Bible Study and whisked away to an unknown destination.
The abductors later demanded N30 million ransom for his release.
Members of the Deeper Christian Life Ministry have been praying for the release of the Pastor Ogedengbe.
Sources in Deeper Life on Sunday confirmed Ogedengbe’s release.
In one of the whatsapp group belonging to members of the church, one Sunday confirmed that Ogedengbe has been released.
“Calvary Greetings in Jesus name. I would like to announce to you that Our Pastor who was kidnapped on Monday 10/5/2021 has just been released. Glory Be to God.
“We thank God for answering our prayers and we thank you all for persistently praying for the release of our Pastor and God has proved Himself and he’s been released. Thank God for everything He has done,” he said.
The news of his release has gone round the church with joy reverberating everywhere.
The clergyman is said to have been reunited with his family, but it could not be ascertained if ransom was paid or not to secure his release.
However, Ondo State Police Command’s spokesman, Tee-Leo Ikoro said he could not confirm nor denied his release.
sharing is Caring... Please Share 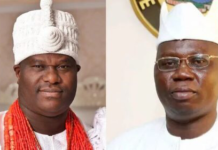 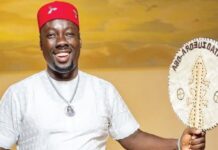 Cubana Opens Up On How He Made His First Million