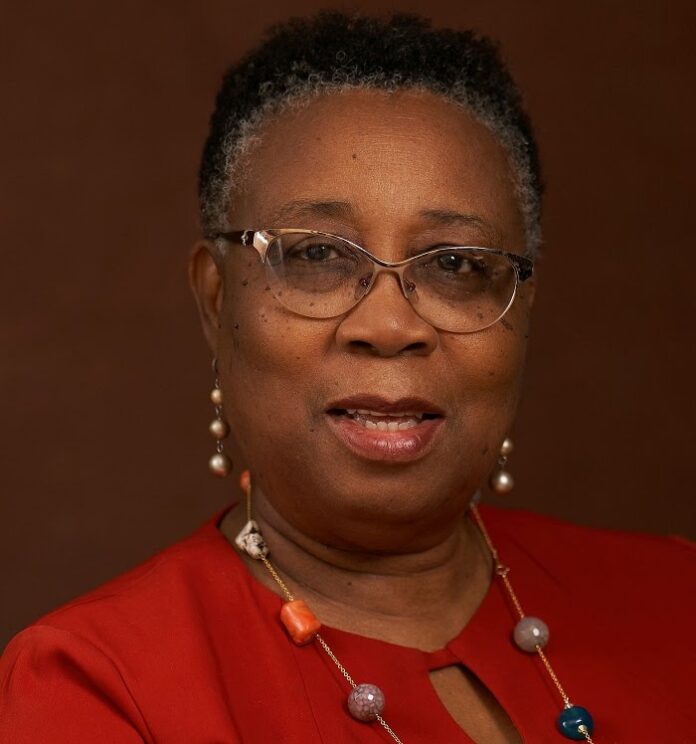 Following the controversy that trailed the increment of boarding fees in all model colleges in Lagos from N25, 000 to N50, 000, the Lagos State Government has finally agreed to N35,000 per term proposed by the parents.

The state had proposed that since it would spend an average of N125,000 on each student per term, the parents should pay N50,000, while the government would best the N75,000 per student.

This was resisted by the parents, who said they could only pay N30,000 per student.

The new resolution was however, made known at a press briefing addressed by the Chairman of the House Committee on education, Hon. Ganiyu Sanni Okanlawon, after a stakeholders’ meeting held on Tuesday at the State Assembly Complex.

According to the chairman, the new boarding fees would be paid for two terms, after which the state would do a downward or upward review of the fees, depending on the outcome of the experiment.

“When this matter got to the House, the Speaker, Rt Hon. Mudashiru Ajayi Obasa mandated the committee on education to look into the matter with a view to resolving it amicably and that is what we have done today.

“After much deliberations, we have resolved that the sum of N35,000 proposed by the parents be adopted as the decision of the house and all the stakeholders.

“This proposed sum will run for a period of two terms, to determine its workability, after which a review will be done, either upward or downward”.

“During the two terms, the parents forum shall not interfere with the running of the boarding system in order to have a true outcome of the experiment and no additional financial burden should be put on the parents by the forum,” he said.

Okanlawon added that the menu list of the school should be reviewed to include all essential nutrients needed for growth and development for the students which should include milk and fruits.

The committee advised the schools to localise its menu list, taking into consideration the seasonal food that are readily available in their locality.

It was also resolved that two members of the parents forum be included in the running of the boarding house to show to the world transparency and accountability.

Speaking at the press briefing also, the state Commissioner for Education, Mrs Folashade Adefisayo expressed satisfaction with the outcome of the meeting, while thanking the parents for their cooperation.

“I thank the parents for their cooperation, the leadership of the House of Assembly and the committee on education and other stakeholders for this amicable resolution,” the commissioner said.

Surveyor Dapo Dawodu, Chairman of parents of all the children in model colleges in Lagos State, on behalf of the parents thanked the House for an amicable resolution of the matter, which he said was capable of snowballing into a crisis.

“This has been a journey of two months and half but like a two years journey, now that we have arrived at a resolution of N35,000, this is not only good for the parents but for the children also.

“We thank the Lagos State House of Assembly, the house that is above common standard of excellence,” he said.

40- Year-Old Man To Die By Hanging For Killing Wife, Stepson...