As part of measure to checkmate persistent abuse of drugs in musical videos, Lagos State Government has concluded plans to introduce stringent sanctions that would prevent such music from beIng aired in the state.

The state government added that plans have also been concluded to end open drugs sales in the state, lamenting that the drugs were often sold without obtaining license or medical advice to residents.

Akinbile-Yusuf, who expressed concern over drug abuse among the youths in the state, said that the government would never shy away from activities affecting residents. 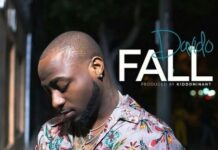 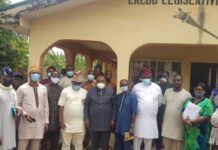