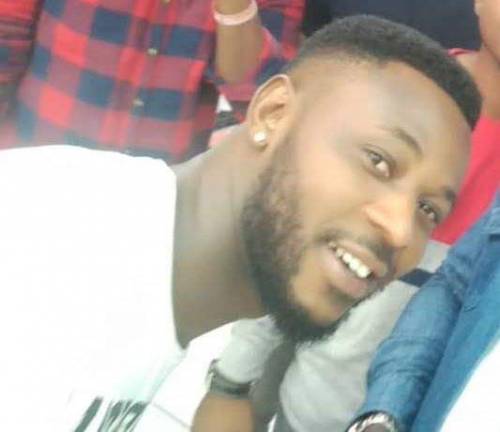 The Lagos judicial panel has awarded the sum of N10 million to the family of the late Kolade Johnson.

Johnson was shot during a raid by police officers at Onipetesi area in Lagos, while watching an English premiership match between Tottenham and Manchester United on March 31, 2019.
The incident sparked outrage on social media, after which the police authorities identified Ogunyemi Olalekan, a police inspector, and Godwin Orji, a sergeant, as the officers involved in the shooting.
Doris Okuwobi, Chairman of the Lagos panel, announced the compensation at the sitting on Friday, TheCable reports.
The award sum was received by the mother of the deceased. 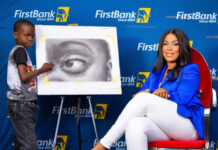 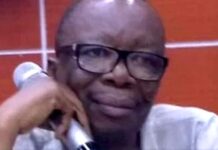 ‘You’ll Not Go Without Vomitting What You’ve Stolen’ — Bakare Sends...