vikatan pills amoxicillin 875 price how much do adderall prescriptions cost how to get rid of a yeast infection at home omnicef 300 humira injection cost in india
26.2 C
Lagos
Tuesday, September 21, 2021 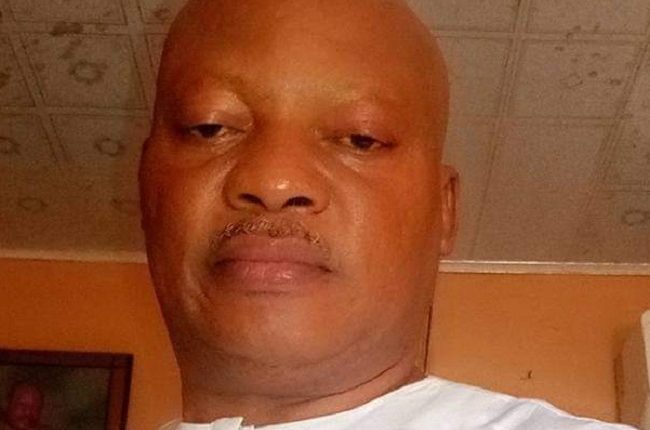 This was contained in a statement issued on Wednesday by the party’s spokesperson, Mr Taofik Gani.

It was learnt that Shodipe had been nursing an undisclosed ailment for some time now before he died in Lagos on Wednesday morning. The family is yet to announce the burial arrangement.

PDP, while mourning the passing of the politician, described it as one death too much for the party.

The party said it feared that the death of Shodipe, who it described as a dogged secretary at this time was a big blow that might slow the re-engineering of PDP in the state, but quickly submitted to the will of God, just as it prayed for the soul of the departed to enjoy at the bosom of the Lord.

“The Lagos State PDP also prays for the family to have the fortitude to bear the monumental loss,” said the statement.