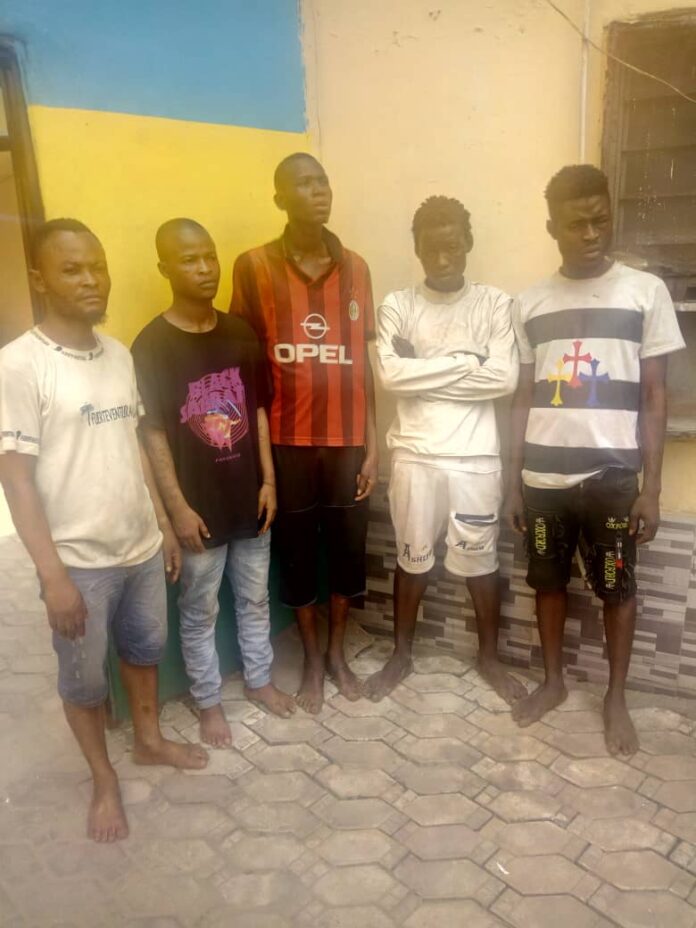 In furtherance of the promises of the Commissioner of Police in Lagos State, CP Hakeem Odumosu, at the recently concluded Ikorodu Town Hall Meeting held on Wednesday 27th January, 2021, that Ikorodu will be sanitised of illegal and criminal acts, the Commissioner’s Special Squad hit the town on Thursday 4th February, 2021 at about 6pm on sting operations.

The special squad, that was commanded by the Assistant Commissioner of Police, Operations, comprised RRS operatives, Taskforce, State Intelligence Bureau (SIB), Special Anti Crime team, Police Mobile Force, Motor and Traffic Division and other security operatives.
The operations were carried out simultaneously to remove the shanties, blockages and open markets on the roads in Ikorodu Division, particularly at Agric Area and some other parts of the town, that had been an eyesore and criminal hideout, with a view to making the town free of gridlock and crimes.
The squad succeeded in clearing the blockages on the roads, illegal parks and shops, where it arrested five (5) suspected traffic robbers and cultists.
The suspects included;
1.TANIMOWO BABATUNDE M 41YRS
2. GBOLAHAN OLADIMEJI M 25YRS
3. KABIRU ATANDA M 30YRS
4. IBRAHIM ABUBAKRI M 29YRS
5. WASIU RAFIU M 19YRS
CP Hakeem Odumosu, has vowed to consistently carry out sting operations in Ikorodu Division and other parts of the state in order to have adequate protection of lives and property in Lagos State.
The Police boss therefore appealed to the traditional rulers (Obas), Baales, Iyalojas and unions in the town to support the police in its efforts to sanitise the town and initiate better security network for them; and be law-abiding as he said that the command will not spare anyone or group of persons who might want to continually create problems in Ikorodu and any other part of the state according to the provisions of the law.
sharing is Caring... Please Share 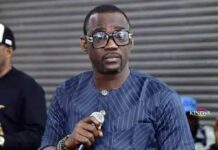 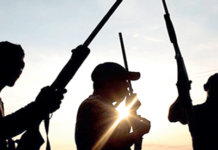