The time has been fixed and the atmosphere speaks no other language than L.O.V.E for Prince Harry, the most human member of the royal family – he looks like a potential Dad dancer and his smiles seem real as he’s set to marry Meghan Markle, the actress from Suits, next year.

She was recently photographed saying goodbye to her body double in Suits and that was that.

They will live in Nottingham Cottage, Kensington Palace, and I hope they will be happy. Harry had to walk behind his mother’s coffin when he was only 12, and his expression, as he fought not to cry in front of the pitiless cameras, has never left me.

He had to comfort strangers when the loss was his, not theirs. The documentaries marking the 20th anniversary of Diana’s death made it explicit and William and Harry were clear, if polite. They thought the people weeping outside the palace were mad and they were right.

Monarchy is not all cut flowers, palaces and the best seats at the rugby; it can be much darker than that, as Charles and Diana knew. This was the thin end of the wedge and Harry experienced it much too young. 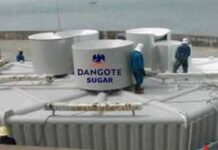 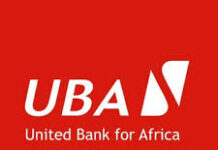