A Zimbabwean man, Felix Dube, has dragged his wife, Nombulelelo Moyo, to a divorce court, for habitually shouting her ex-lover’s name during sex with him.

According to iHarare, Dube had approached the Bulawayo Customary court, claiming he suspects Moyo was still dating her ex, given the frequency, with which she calls out his name during their intimate moments.
He told the court, “I’m customarily married to Nombulelelo Moyo and our union has irretrievably broken down as I suspect that she is still dating her ex-lover because, whenever we are in bed, she calls out his name.
“As a result there are no prospects of restoration to a normal relationship because we now have irreconcilable differences which render the continuance of the relationship impossible. As a couple, we have also lost love and affection for each other”
Moyo also told the court that he had tried to resolve the issue but his wife verbally and physically assaulted him.
sharing is Caring... Please Share 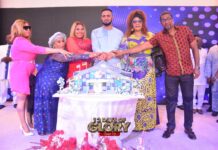 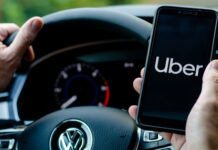 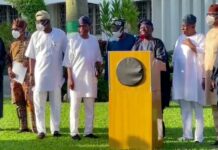