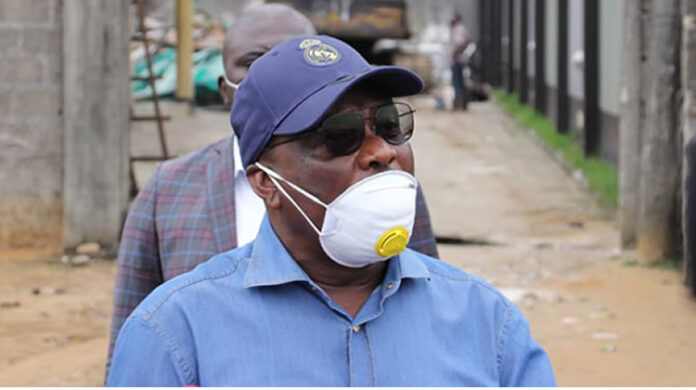 Rivers State Governor, Nyesom Wike, has said no project initiated by his administration would be left uncompleted, just as he promised that the construction of the Trans-Kalabari Road will soon begin.

He said the Trans-Kalabari Road would ease transportation difficulties experienced by the Kalabari people.
The governor explained that he is deliberately embarking on critical projects that address the direct needs of Rivers people, and he is determined to make the people happier than he met them on the assumption of office.
Wike in a statement issued by his Special Assistant on Media, Kelvin Ebiri, stated this at a special reception organised for the conferment of special chieftaincy title, Eze Gbuwara Uzor 1 of Ikwerre on Sir Celestine Omehia, former Governor of Rivers State, at Isiopko town in Ikwerre Local Government Area on Saturday.
The Rivers State Governor said most Kalabari people had castigated his administration out of impatience but they can see clearly that the Trans-Kalabari Road project has always been on the list of projects for construction before the end of his tenure.
“I and the Deputy Governor, together with the Chairman of the Rivers State Elders Council, have agreed on how the Trans-kalabari Road will follow.
“Those who said we don’t want to do anything in the Kalabari area, today they are sending me text messages. They are thanking me and I said to them don’t thank me because their thanking me is temporary. They are not always stable.
“So many people have said that I am discriminating in terms of projects. Now, when they saw us go to the various Local Governments to commission projects, they don’t say anything again. By February 10th, 2021, we will start another round of project inauguration.
“When we were doing Sakpeenwa -Bori (Ogoni) Road, some politicians in our party were carrying propaganda. They were saying that we are not going to finish that road.
‌
“But, they now have one of the best roads in the state. Some of them were even ashamed to watch it on television. We have also agreed that from Sakpeenwa to Bori, we are awarding a fresh contract to take it to Kono town. Which government has done that to anybody or town?
“I have also told Isiopko people, don’t be impatient, Julius Berger Nigeria PLC is already taking measurement and we will link you up to Isiodu town.
“To Aluu people, I have assured them that we are linking them to Omagwa Town. We are almost ready to award the contract. When we make promises, we must fulfill those promises.
“No one project awarded by us will be left abandoned. I won’t leave any uncompleted project for my successor. I will leave office as a proud Ikwerre son who will feel satisfied that I made the people happy when I was governor.”
sharing is Caring... Please Share 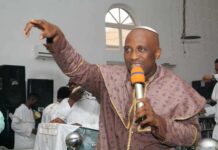 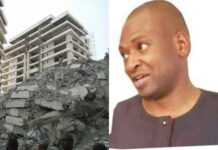 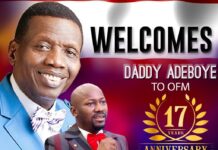 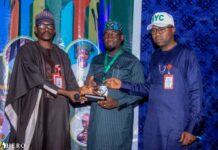