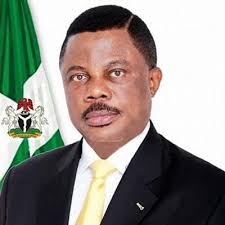 At least three buildings were burnt during a clash between Omor and Anaku communities in Ayamelum Local Government Area of Anambra State. One of the burnt houses belongs to a former Commissioner for Transport, Dr. Christian Madubuko.

Also, nine people were said to have been injured, two of whom were said to be in critical condition. Reports said some youths from Anaku community allegedly attacked the former state Chief Judge (CJ), Justice Obidigwe, and inflicted on him machete cuts.

Apparently angered by the attack, Omor youths invaded Anaku community and allegedly burnt buildings which included the houses of Madubuko and that of the late traditional ruler of Anaku community.

But another version had it that the clash was in connection with an age-long land dispute between the two communities.

It was learnt that the recent clash was triggered by some youths from the Omor community which led to the attack by Anaku youths on villagers at Omor including the former CJ. The reports added that seven people were injured in both communities while two were in critical conditions.

The state Police Public Relations Officer (PPRO), DSP Tochukwu Ikenga, said the Police Commissioner, Mr. Christopher Owolabi, and a team of officers and men visited the two communities yesterday. Ikenga added that security had been beefed up in the area while investigations were ongoing. 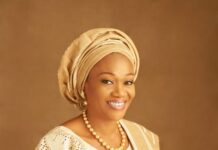 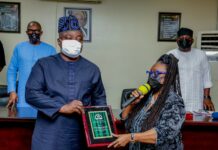 We Will Keep Doing Everything To Grow Lagos – Speaker Obasa...