This is one movie that reveals the secrets of ladies who are fond of borrowing fashion items from friends just to look attractive.

Speaking with this petite talented thesphian Doyin Aggrey said ” It’s not just about producing a film but the one that teaches morals, a film that you can learn a lot from, it took us many months to put heads together before Ayalo is eventually released”

” Looking at the extent ladies now go to be seen as slay queens and their quest to be wannabes, I have to look at a way to educate the coming generations not to join the bandwagon and that’s why I came up with Ayalo (Borrow Pose) to tell and educate our young girls that all that glitters are not gold, some of them don’t really know the extent the so called slay queens go to look good, they need to be told that some ladies go as far as borrowing bra and panties to impress men,” She added.

Just within a week Ayalo was released on YouTube, it has generated more than 50,000 views. A must watch film that parades A-List actors in the movie industry.

Directed by Funsho Adeolu, another seasoned actor who played a industry,part in the movie. It also features, Murphy Afolabi, Liz Anjorin, Opeyemi Olusanya and other popular actors in the industry, the movie however is being penned down for award on November 26th at the 1st Metropolix Night of Honour and Recognition as the movie of the year. It’s marketed by Highwaves Video Mart. 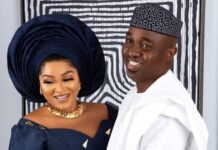 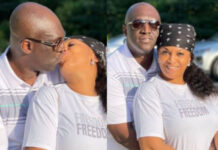 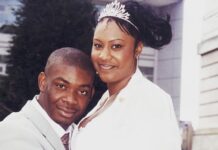 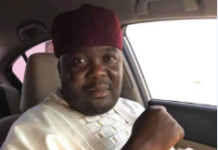 You Do Too Much Stupid Shit’ Tekno Lambasts Dammy Krane