Aisha Buhari has announced Yoruba actress, Funke Adesiyan as one of her recently appointed political aides.

The actress was appointed the Personal Assistant to the First Lady on Domestic and Social events alongside five other appointees.
On Wednesday, October 16, 2019, Adesiyan’s appointment was approved by President Muhammadu Buhari.
She is expected to resume duties immediately at the office of the First Lady, which became effective after the return of Aisha Buhari from London.
The ‘Obinrin Ale’ star joined active politics when she emerged as the southwest coordinator for Mallam Shekarau’s presidential campaign in 2011.
She was a member of the Peoples Democratic Party where she contested for a seat at the Oyo State House of Assembly until 2018 when she defected to the APC.
Adesiyan horned her acting skills under the tutelage of actor, director, and producer, Saidi Balogun. She also featured in his three cast film, ‘Eti Keta’.
sharing is Caring... Please Share 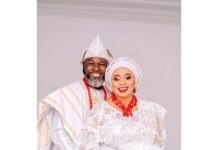 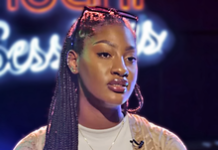 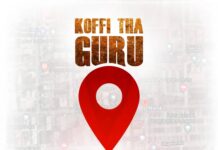 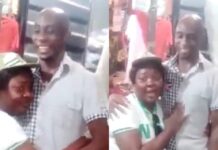