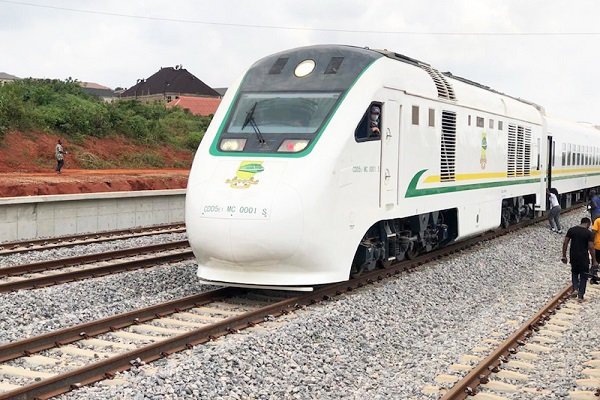 The Nigerian Railway Corporation (NRC) has announced plans to increase the fleet on its Lagos-Ibadan standard gauge to two.
Last November, the corporation started commercial operation on the Lagos-Ibadan corridor, running only one return trip.
The train service usually leaves Ibadan, the Oyo State capital, at 6.30 a.m daily and leaves Lagos at 4.30 p.m.
NRC Managing Director Fidet Okhiria, who announced this yesterday in Lagos, said the corporation was discussing with the contractor, China Civil Engineering Construction Corporation (CCECC), on the best time the new line could be introduced.
According to him, the CCECC advice is needed because the company is still busy on the rail line while arrangement on the timing for the train must be properly worked out before such could be deployed, especially on passenger traffic.
Read Also: 10 things to know about boarding new Lagos-Ibadan train
Okhiria noted that with the introduction of the rail line, it would be convenient for a train to originate from Lagos en route Ibadan to complement the one that leaves Ibadan for Lagos.
“We would be able to give our customers more flexible timetable around which they could build their travels for more effectiveness,” he said.
The NRC boss said the corporation was responding to growing customer demand for more rail lines on the Lagos-Ibadan corridor.
He added that the corporation now runs all days of the week, an improvement from the Monday to Friday service.
On the weekend train service, Okhiria said: “We are seeing encouraging response since we introduced the weekend service on the train and people who want to connect with their families in Ibadan and elsewhere in the Southwest now find the train as a very useful alternative to the traffic congestion on the road.”
The NRC boss said the corporation would eventually introduce eight rail lines on the Lagos-Ibadan corridor, adding that more of such service would be introduced as the contractor delivers more stations.
“Right now, we are losing a lot of patronage as not many people can come to the only station at Ebute Meta to board the train. When the stations are completed more people would be able to access them and board and we expect that with the increase in demand, we would be able to increase more fleet,” he said.
Transportation Minister Rotimi Amaechi had directed the corporation to increase the fleet run on the Lagos-Ibadan corridor because “of the need to begin to make revenue for the government”.
sharing is Caring... Please Share 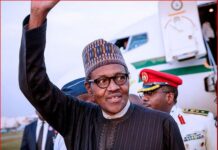