President Muhammadu Buhari has charged Nigerians to promote and preserve their cultural heritage, saying that the culture of the people is the identity which gives them due recognition.

Buhari made the call during the 2019 Olojo festival held at the palace of the Ooni of Ife, Oba Adeyeye Ogunwusi’s in Ile-Ife on Saturday.
The president, who was represented by the Minister of Interior, Ogbeni Rauf Aregbesola, said that people and culture were inseparable since there was no denying that what made a society was its culture.
Buhari expressed delight that the people of Ile-Ife, the cradle of Yoruba had been so passionate and committed to the preservation of cultural heritage.
According to him, for a society to be societal it must be cultural; society and culture are also intertwined.
“The culture and tradition of a people are their identities as it affords them due recognition.
“It is their underlying distinguishing factor from other peoples and cultures. In fact, all societies across the globe have various and divergent cultures which they cherish and practice,” he said.
He, therefore, prayed God to continue to protect Ooni, his chiefs and entire people of Ife to be able to continue to promote and protect Yoruba cultural heritage.

Also Speaking, Osun Governor, Gboyega Oyetola congratulated the people of the ancient town for the success of the festival.
Oyetola, who was represented by his deputy, Mr Benedict Alabi described Olojo festival as `significant’ because it afforded Yoruba people the opportunity to showcase their God-given cultural heritage.
He said: “Olojo festival is promoting our culture and tradition to the whole world. The festival has shown to the whole world that Yoruba culture is very rich”.
The governor reiterated the present administration’s readiness to ensure that the state realised its aims of developing its culture.
“We are doing so much in the promotion of our culture and we will not relent. We want the people to have confidence in our ability to get things done and support us.
“The Olojo Festival is a cultural festival in the calendar of the Ile-Ife, Osun State which is located in the Southwestern part of Nigeria.
“It is the celebration of the remembrance of “Ogun”, the god of Iron, who is believed to be the first son of Oduduwa, a progenitor of the Yoruba people. The festival is held annually,” he said. 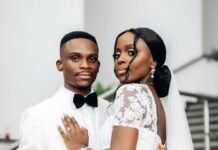 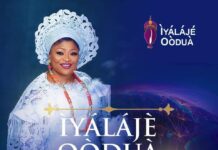 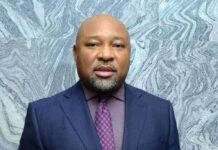 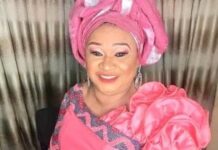 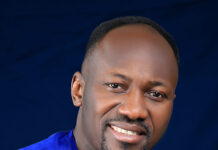