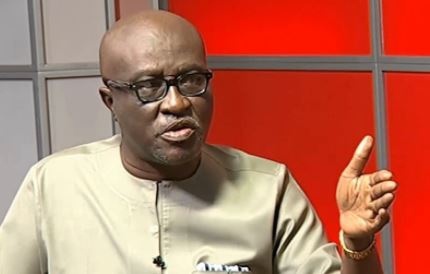 He died at the age of 57.
Sources closed to the deceased said Uranta died after serious battle with undisclosed ailment.
On-Air Personality Jimi Disu confirmed the death of Uranta on his Facebook page on Wednesday.
Also, activist Wale Okunniyi confirmed Uranta’s death.
More so, a statement by his family read thus: “We announce the passage of Tony Uranta (TIU) at 1:32pm this afternoon.
“Tony has gone home to rest, after a long medical battle. He fought a good fight while here, but we believe God needs him now, to continue from the other side, and to perhaps conquer on his strong believe on Justice, Equity, Peace and Unity for Nigeria.
“Burial will be announced by family.”
The news of his demise was also shared by his associate and labour activist, Denja Yacub and veteran Nollywood actress, Regina Askia on Facebook this afternoon.
“Our ranks have been depleted again! A good friend and great patriot of inestimable essence, Comrade Tony Uranta has gone home. Soft spoken, great mobiliser, highly committed pro democracy activist, passionate advocate of good governance he was. This is very painful and a great loss. May his soul rest well in eternal peace. May God provide his family all they require to cope with his eternal absence,” Yacub said.
“The LION sleeps!! Good night to a great man, a champion for equity and justice. Thank you for your excellent service to the Nigerian nation,” Askia wrote.
It would be recalled that Uranta suffered a partial stroke last year.
In 2019, Uranta said he had been sick for over five months semi-comatose and paralysed in First Cardiologists Clinic, Ikoyi and expressed optimism that he would walk again.
Urana was a member, Federal Government’s Technical Committee on Niger Delta; Executive Secretary, Pan-Niger Delta Forum (PANDEF) and the Executive Secretary of the Nigeria National Summit Group (NNSG).
He attended the University of Ibadan between 1972-1976.
Uranta is survived by his wife Baarong Uranta, a sport analyst with Channels Television.
sharing is Caring... Please Share 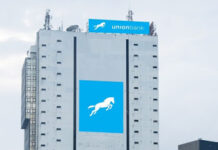