President Buhari believes the life journey of the former President remains an inspiration to every young Nigerian of the possibilities that await anyone willing to learn, work hard and participate in making the country great.

The President congratulates Dr. Jonathan on the publishing of his memoir, My Transition Hours, which will be launched as part of ceremonies marking his birthday, encouraging Nigerians to follow same example of sharing their experiences in writing.

President Buhari prays that the almighty God will strengthen Dr. Jonathan, grant him longer life and bless his family. This was signed on Monday, 19th by Femi Adesina
Special Adviser to the President (Media & Publicity).

However, Goodluck Jonathan was born on 20 November 1957 to a family of canoe makers in the land which is today known as the Bayelsa State of  Nigeria. Although he was from a not-so-rich family, the ex-president strived to go to school. He obtained a second-class honours degree in Zoology, an MSc degree in Hydrobiology and a PhD degree in Zoology. He entered politics in the year 1998, prior to which he worked as an Education Officer, Lecture, and Environmental Protection Officer. In 2005, Goodluck Jonathan served as the 6th governor of Bayelsa State, Nigeria. Before his governorship tenure that ended in 2007, he served as Deputy Governor of the state from 1999 to 2005. 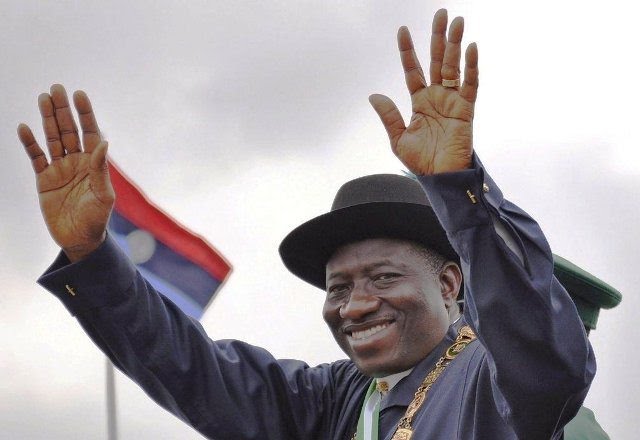 He was sworn in as the Vice President of Nigeria in the year 2007 and he stopped being one in 2010, upon the death of Umaru Yar’Adua’s, which made him the fourteenth head of the Federal Republic of Nigeria