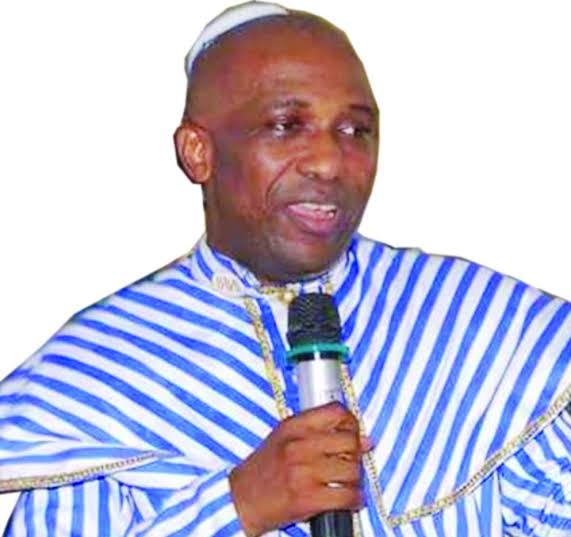 In the prophetic ministry, Primate Elijah Ayodele is definitely not an underdog, He is one of the pacesetters of the prophetic calling in the world at the moment.

He didn’t just attain that height, He got to that stage in accordance with the word of God that says a true prophet is known when he speaks and it comes to pass. Primate Ayodele is a living epistle of how the word of God described who a prophet is.

Primate Ayodele isn’t a messenger of God that speaks out of intelligence or what is currently happening, he speaks about things to happen in the future and surprisingly, they come to pass. One distinct thing about his ministry is that he has been publishing a prophecy book titled ‘Warnings To The Nations’ since 1994 that talks about things to happen in years to come. Since he has been publishing it, over 10,000 prophecies have been fulfilled with proofs to back them up.

In the most recent edition of 2021/2022, several prophecies have been fulfilled already. The attack of Taliban on Afghanistan, attack on Mali president, military takeover in Guinea, economic crisis in the United Kingdom, Nigeria’s economic crisis, disagreement between Nigerian governors, jail break in Nigeria, increase in price of commodities, many others were part of the warnings in the latest edition that have come to pass already.

Meanwhile, another one has just been fulfilled again. A former Nigerian senator, Shehu Sani had revealed in the early hours of today that he miraculously escaped death after unknown bandits bombed an Abuja-Kaduna train.

On page 146/147 of WTN 2021/2022 edition, Primate Ayodele spoke extensively on the Nigeria railway commission and warned that they should be watchful of explosions. This book has been released since June 2021, and this occurrence has just confirmed the credibility of Primate Ayodele’s prophetic calling.

Of a truth, Primate Ayodele is a prophet everyone including the government should listen to. This book alone is a guide for every serious individual. Every sector of the society including sports, education, politics are captured in the prophecy book which can be gotten at his church; INRI Evangelical Spiritual Church.