caffeine pills at rite aid best price for atorvastatin symbicort 160 4.5 mcg inhaler how to soothe a yeast infection with home remedies over counter urinary tract infection medicine how much is an epi pen at walmart
25.5 C
Lagos
Sunday, September 26, 2021

Protesters, Foreigners Face-off In Johannesburg
At least two persons have been confirmed injured in renewed xenophobic attacks in South Africa.

The attacks, according to Nigerian sources, began few hours ago when armed protesters stormed the streets of Johannesburg demanding the departure of foreigners.
It was gathered the protests, which led to attacks, started in the Yeovile area in central Johannesburg with the identities of the injured foreigners yet unknown.
Local sources however said: “African foreigners from different countries have come out ready to stand together and fight the citizens.”
The tensed atmosphere has reportedly forced many indoors with those caught in the cross fire hiding with precipitation.
sharing is Caring... Please Share

Lagos Assembly Begins Probe Of Ambode Over Purchase Of Buses Worth... 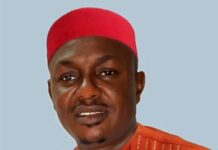 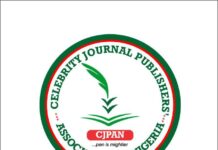