Death has been announced of the lawmaker representing Irepodun/Oke-Ero/Isin/Ekiti Federal Constituency of Kwara state at the House of Representatives, Hon Funke Adedoyin.

Hon Funke Adedoyin who died at the age of fifty-four, was once a minister of State for Health under Olusegun Obasanjo’s administration and the Deputy Chairman, House of Representatives Committee on Army until her death.

Her death which occurred this afternoon was said to have resulted from cancer complications which she has been battling with since 2016.

She was said to have been cured of the disease but suffered a relapse three months ago which led to her traveling to the United States.

She had since returned to the country and recuperating in Abuja until the incident occurred today. 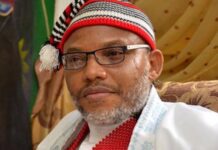 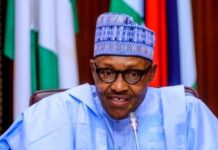