AFTER four months in detention, a Nigerian arrested for “drug trafficking” was released yesterday by the Saudi authorities.

Ibrahim Abubakar’s release had been announced on Monday by Suleiman Mustapha, the Permanent Secretary of the Ministry of Foreign Affairs.

Abubakar’s release came two days after Zainab Aliyu, a student of the Maitama Sule University, Kano, regained freedom after being detained by the Saudi authorities for alleged possession of Tramadol, a banned drug.

President Muhammadu Buhari had directed the Attorney-General of the Federation & Minister of Justice Abubakar Malami, to facilitate the release of Miss Aliyu and Abubakar.

Saudi Arabia has zero tolerance for drug trafficking. Some Nigerians have been executed over the crime, the latest being Kudirat Afolabi, a widow and mother of two.

Afolabi was killed on April 1.

More than 20 other Nigerians are on death row in Saudi over drug-related offences.

I Stopped Attending A Church Because Pastor Always Attacked Buhari —... 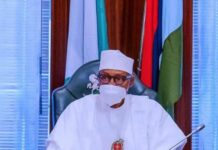 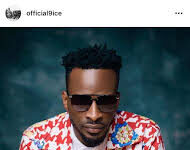 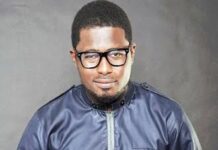 I Had Four Major Accidents Before I Answered God’s Call, Soul...