Senate Chief Whip and former Governor of Abia State, Orji Uzor Kalu, has told Governor Dave Umahi of Ebonyi State that no leader of the All Progressives Congress, APC, would be left behind in their quest to build a stronger party in the South East zone.

‘Don’t Abandon Us In This Flood’ — Residents Of Isheri North... 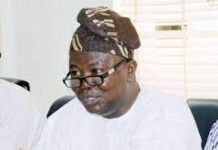 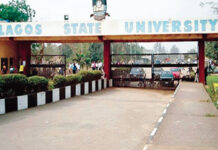