Wema Bank Plc, the inventor of Nigeria’s first fully digital bank, ALAT, has rewarded 20 of its Royal Kiddies Account holders, as the financial institution announced winners of the Wema Education Awards for 2019.

Given the earlier announcement to provide education support for its customers, a total of 20 winners emerged with six coming from the bank’s Lagos Region, five from South West and three each from South East, South-South and the Northern regions.
Speaking at the draw held at the bank’s headquarters in Lagos on Wednesday, September 25, Dotun Ifebogun,  Divisional Head, Retail Banking, commended the commitment shown by customers of the bank’s Royal Kiddies Account.
According to him, the management of Wema Bank has discovered over the years that the annual award has carved out a niche for itself in the banking sector in Nigeria.  He stated that the cash prize from the award has endeared itself to the hearts of many parents, who already have opened as an account for their children aged 0 to 12 years.
Dotun disclosed that many of those parents usually look forward with expectations of their children being among the lucky winners.  He went on to assure customers that Wema Bank will continue the children education support scheme and charged parents who are yet to open a Wema Bank’s Royal Kiddies Account for their children to do so.
Dotun added that the Royal Kiddies Account allows lodgement of dividend warrants and cheques in the beneficiary child’s name. As part of the benefits accruable from the account, he explained, Wema Bank charges no interest on any banker’s cheque purchased for payment of school fees for the account holder.
Similarly, Funmilayo Falola, Head of Brand and Marketing Communications, Wema Bank, said the financial institution believes that education plays a key role in the future of every child which is the reason the bank attaches importance to Wema Education Awards.
She described the award as a veritable window through which the bank supports the destiny of future champions.
sharing is Caring... Please Share 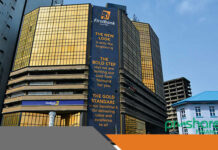 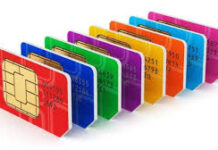 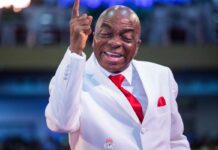