The Chairman of the Lagos State chapter of the All Progressives Congress (APC), Alhaji Tunde Balogun speaks about steps being taken to address some challenges in the party, and developmental agenda of the Governor Babajide Sanwo-Olu-led administration. 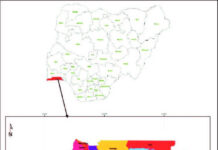