The conference which was organised by the Wildlife Society of Nigeria took place at the Otunba Subomi Balogun Conference Centre, University of Ibadan.

According to a press release signed by Colonel Hassan Ifijeh Mohammed, deputy director, Army Public Relations, 2 Div, the conference afforded intellectuals the opportunity to brainstorm on Wildlife Conservation best practice. The theme of the conference was ” WILDLIFE MANAGEMENT CONTRIBUTION TO THE DIVERSIFYING ECONOMY”.

At the conference, the need to balance between wildlife resources utilisation and conservation for human sustainance was identified. The urgent need for increased funding and implementation of stronger forestry policy was also noted.

I Crossed To The APC Because Of Speaker Obasa’s Exemplary Leadership... 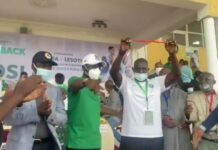 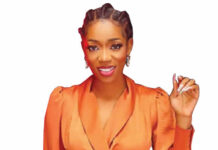 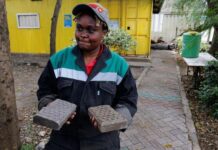